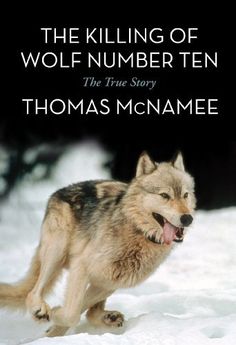 The Killing of Wolf Number Ten: The True Story 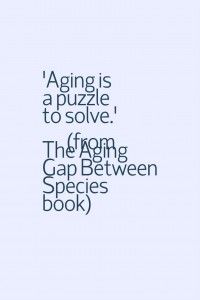 The aging gap between species

The aging gap between species Aging is a puzzle to solve. 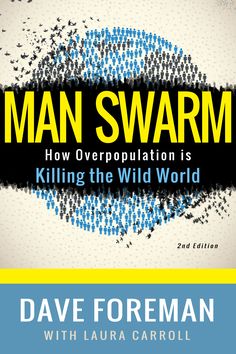 In 2011, visionary arch-conservationist and CAPS advisory board member Dave Foreman came out with a new book entitled Man Swarm and the Killing of Wildlife. As the arresting, politically incorrect title suggests, Man Swarm was a hard-hitting polemic, but not an angry one. In keeping with self-proclaimed “old sorehead” Dave’s own personality, it was gruff... Read More 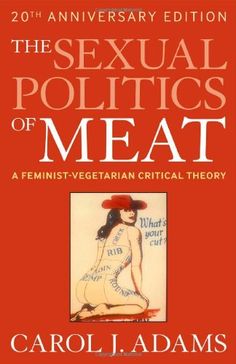 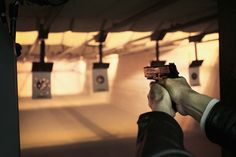 The Fatalism of Gun Worship

A new book shows our history of helplessness in the face of accidental shootings. 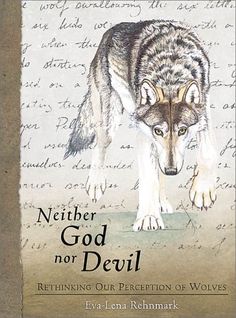 Neither God Nor Devil: Rethinking Our Preception of Wolves

Buy Neither God Nor Devil: Rethinking Our Preception of Wolves on Amazon.com ✓ FREE SHIPPING on qualified orders 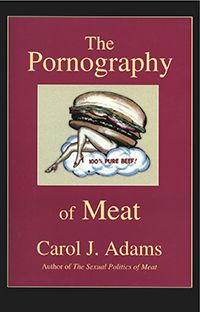 How does someone become a piece of meat? Carol J. Adams answers this question in this provocative book — her most controversial since The Sexual Politics of Meat — by finding insidious, hidden meanings in the culture around us. With 200 illustrations, this courageous book establishes why Adams 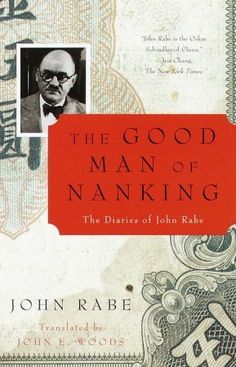 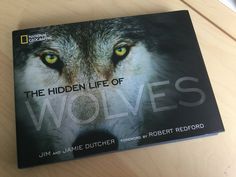 This is an absolute amazing book I got at Christmas. It is a must read for all wolf lovers. It has the most beautiful pictures, great statistics, and all in all is the best non fiction wolf book I have EVER read. Strongly recommend getting it.