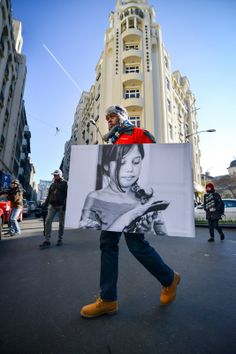 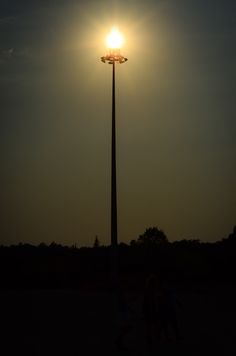 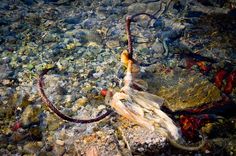 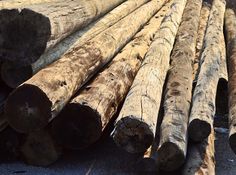 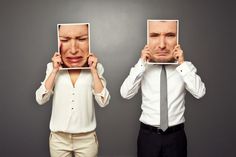 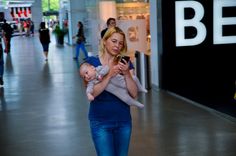 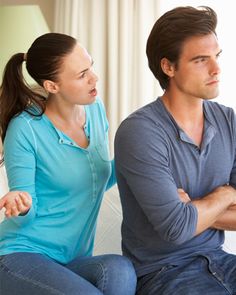 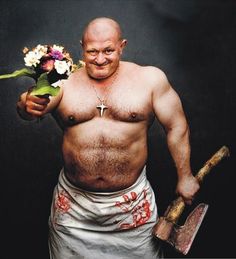 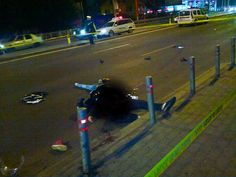 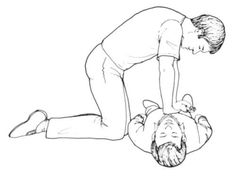 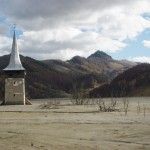 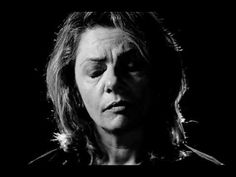 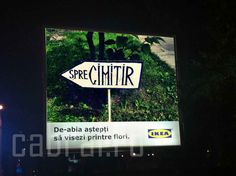 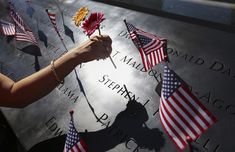 Americans marked the 11th anniversary of the 9/11 attacks around the country with remembrances this week. President Obama attended ceremonies at the Pentagon, Vice President Joe Biden spoke in Shanksville, Pa., and the names of victims were read by relatives during a memorial service at the World Trade Center in New York. The attacks, which claimed the lives of nearly 3,000 people, were the deadliest terrorist strike on American soil.

MIDWAY a Message from the Gyre : a short film by Chris Jordan

MIDWAY, a Message from the Gyre is a short film. It is a powerful visual journey into the heart of an astonishingly symbolic environmental tragedy. On one of the…