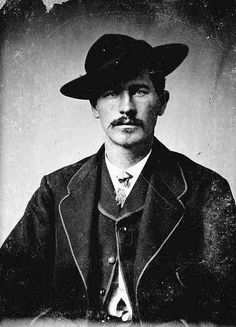 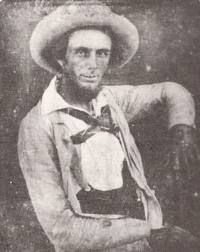 Legendary lawman Texas Ranger William A. A. "Big Foot" Wallace is born in 1817. A descendant of Scottish Highlanders William Wallace & Robert The Bruce. Half outlaw and half soldier Rangers fought both outlaws & Indians via google.com. 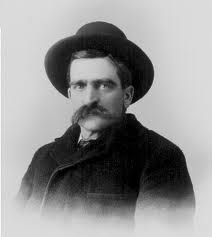 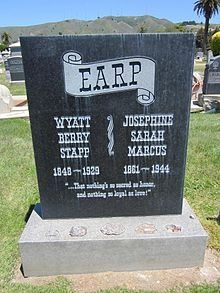 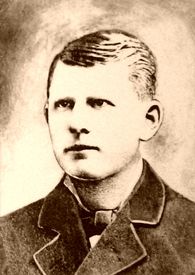 Though the Dalton brothers are best known for making their livings robbing trains and banks, some of them actually worked as lawmen. 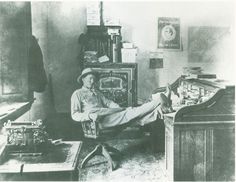 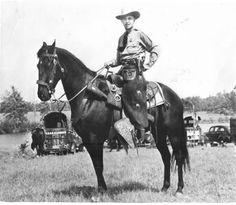 The 1946 Texarkana Moonlight Murders...Company B of the Texas Rangers arrived in Texarkana, led by the colorful and well known, Captain M.T. "Lone Wolf" Gonzaullas. The Texas Rangers had a reputation of not stopping an investigation until the criminal was caught. Gonzaullas questioned the members of the Rythmaires. His presence in Texarkana added to the newspaper coverage of the case, though it appears that cooperation between the various law enforcement agenices was not good. 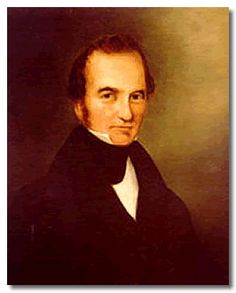 Stephen F. Austin 1793 – 1836 Stephen Fuller Austin, born in southwestern Virginia, is often called the Father of Texas. He can also be called the Father of the Texas Rangers as he founded the earliest precursor of the famous law enforcement organization. In 1820, during the last year of Spain’s control of Mexico and Texas, […] 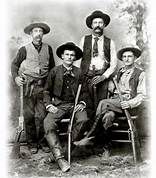 John B. Jones (December 22, 1834 – July 19, 1881) was a Confederate army officer and Texas Ranger captain. Born in Fairfield, South Carolina, his family moved to the Republic of Texas in 1838. In 1874, and after a short incursion in politics, he accepted the offer of commanding a newly formed branch of the Texas Rangers, named the “Frontier Battalion.” This force had the special task of stopping the numerous Indian raids and enforcing the law within the territory of the State. 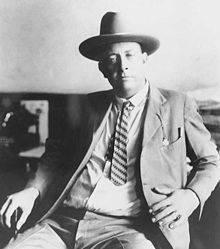 Captain Frank Hamer, Texas Ranger, the man who got Bonnie and Clyde... 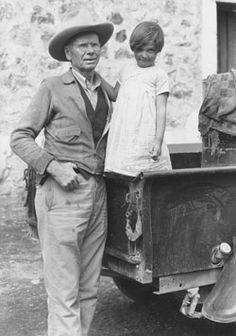 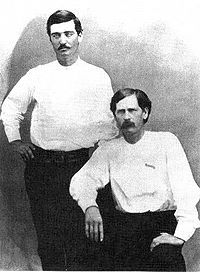 Deputies Bat Masterson (standing) and Wyatt Earp in Dodge City, 1876. The scroll on Earp's chest is a cloth pin-on badge.