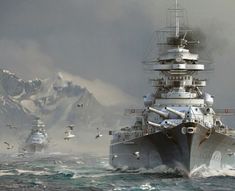 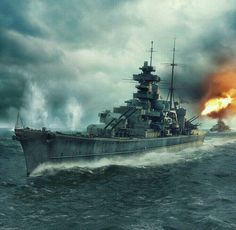 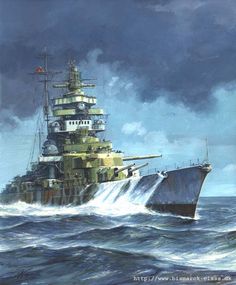 The History of Bismarck and Tirpitz 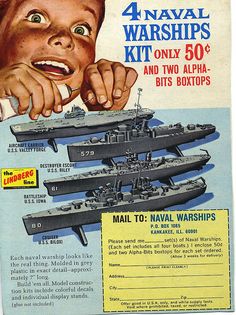 michaelallanleonard: “ (glue not included) Probably for the exact reason that Billy is demonstrating for us: from the look on his face, he’s just seen some cosmic event that altered his consciousness... 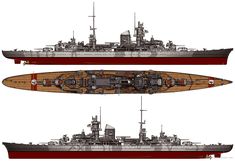 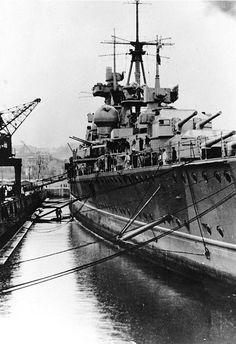 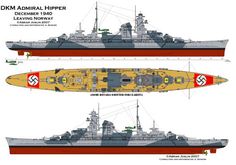 Weapons and Warfare throughout history and the analysis of doctrine, strategy and tactics.

Weapons and Warfare throughout history and the analysis of doctrine, strategy and tactics. 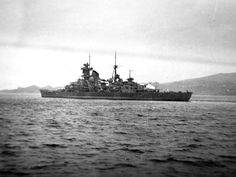 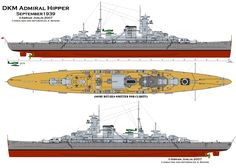 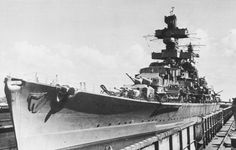 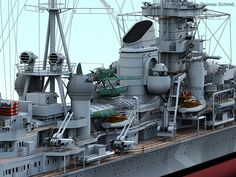 The German heavy cruiser Prinz Eugen who has joined the German battleship Bismarck on Operation Rhine. My favorite German warship! Overview: This 3D-model was... 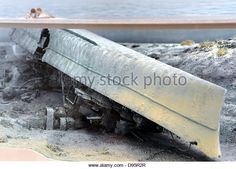 A model of the former German World War II navy cruiser 'Prinz Eugen' is on display, showing the capsized vessel in its current position under water in the Kwajalein Atoll on the Marshall Islands, at the 'Deutsche Luftschiff- und Marinefliegermuseum' Aeronauticum, the German museum for aerospace and navy airplanes, in Nordholz, Germany, 11 June 2013. The low wing airplane was launched via a catapult from the deck of the navy cruiser in battles during World War II. Photo: Ingo Wagner. 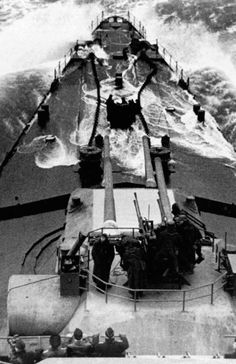