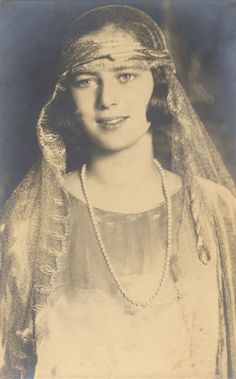 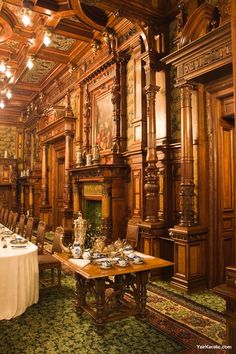 Stunning Oak carved walls are covering most of the castle. 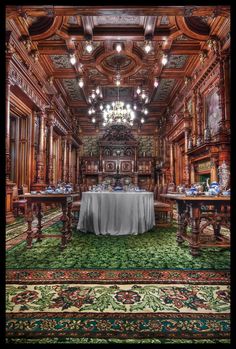 I want to be a king by lesogard on DeviantArt

Romania - Sinaia Peles Castle I want to be a king 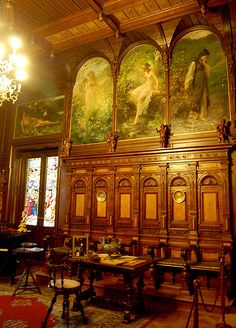 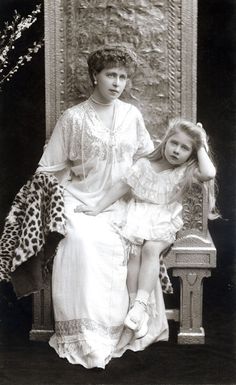 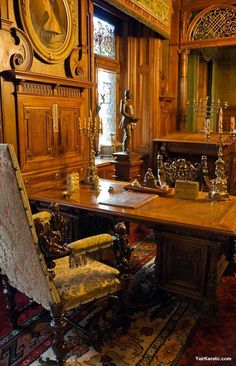 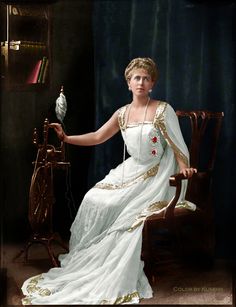 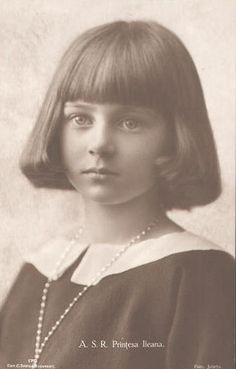 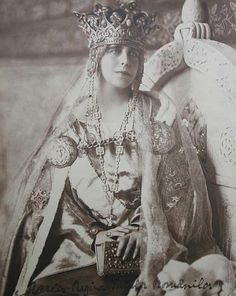 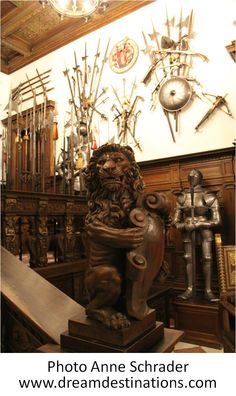 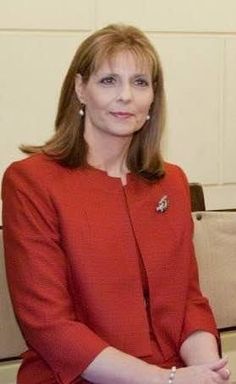 Princess Maria of Romania is the youngest daughter and fifth child of King Michael I of Romania and his wife Queen Anne. She is currently seventh and last in line to the headship to the House of Romania, behind her elder sisters and their children.[2] She is also second cousin to King Felipe VI of Spain, ex-King Simeon II of Bulgaria, Grand Duke Henri of Luxembourg, Archduke Karl of Austria, Carlos, Duke of Parma, Crown Prince Alexander of Yugoslavia and Crown Prince Pavlos of Greece. 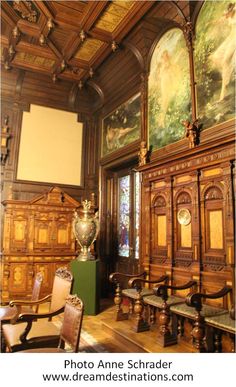 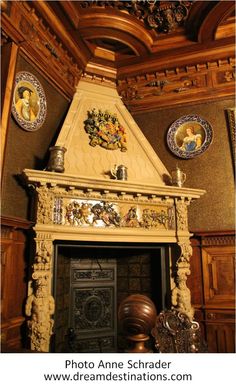 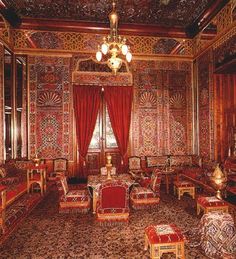 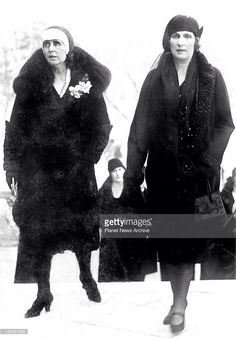 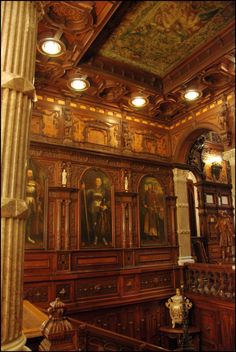