Queen Marie of Romania
Other Pins 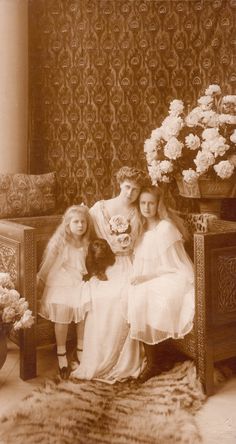 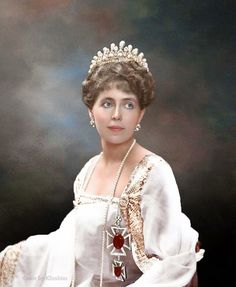 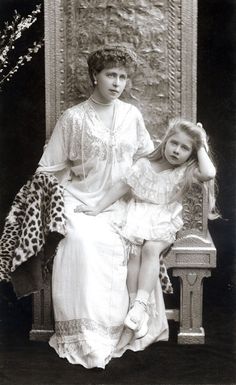 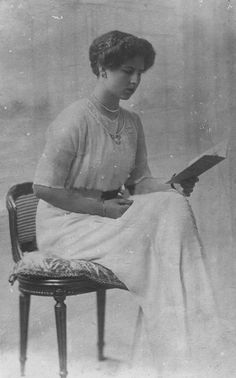 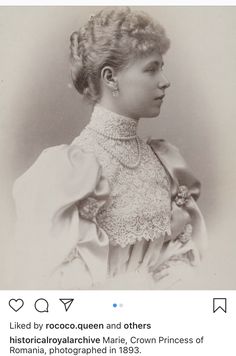 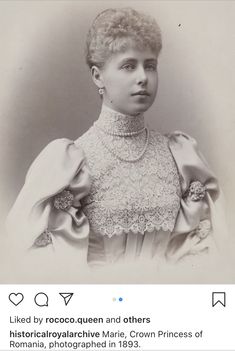 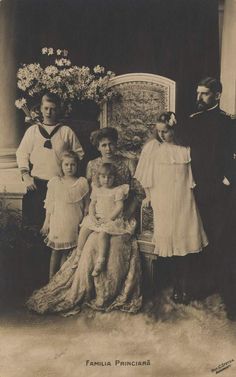 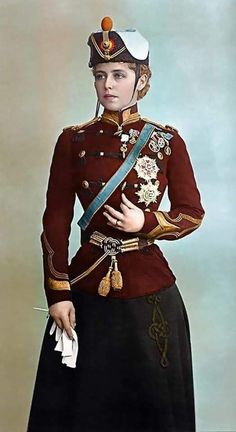 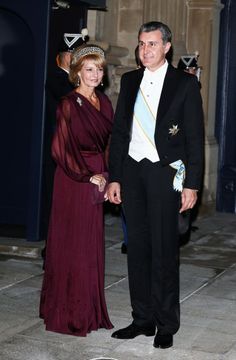 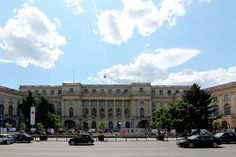 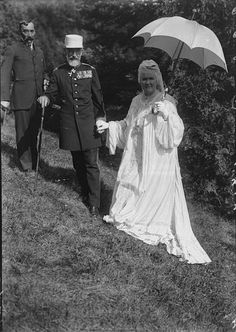 King Carol I of Romania holds hands with his wife Queen Elizabeth of Romania also known as Carmen Sylva as they walk on a grassy hillside early 20th... 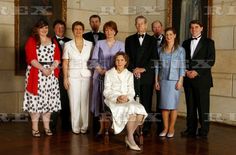 Queen Anne of Romania, who has died aged 92, was queen of a country whose language she did not speak and on whose soil she did not step until she was nearly 70. 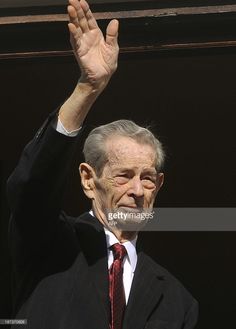 Former King of Romania Michael I salutes the audience at the...

Former King of Romania Michael I salutes the audience at the Elisabeta Palace in Bucharest on November 8, 2013. Michael of Romania who was ousted as king in 1948 made one of his rarely public... Get premium, high resolution news photos at Getty Images 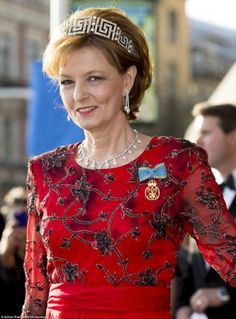 At some point in the 1990s, Queen Anne passed the Greek Key Tiara to her eldest daughter, Crown Princess Margareta, who wears the Tiara regularly at foreign royal events, and at official dinners in Romania. Crown Princess Margareta, along with her husband, Prince Radu, undertake public duties for and with the Romanian Republic, and she often attends foreign royal events, representing King Michael. They reside in the Elisabeta Palace in Bucharest.