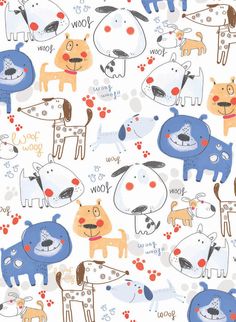 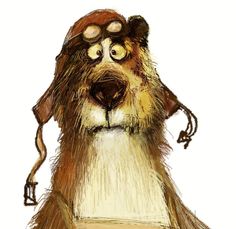 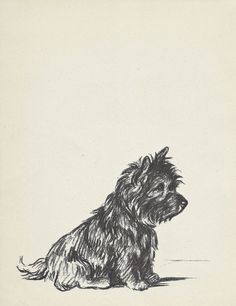 STOREWIDE SALE!!! ~ Use code TOOHOT for 20% off everything in our shops (7/24 thru 7/31). This is an ORIGINAL book plate from the 1930s by the famous English illustrator, Lucy Dawson. It is a beautiful black and white portrait of a cute cairn terrier. The large page measures 11 tall and 8 wide, and 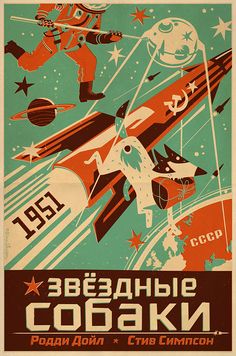 Constructivism was an artistic and architectural philosophy that originated in Russia beginning in 1919, a rejection of the idea of autonomous art. The movement was in favor of art as a practice for social purposes. Constructivism had a great effect on modern art movements of the 20th century, influencing major trends such as the Bauhaus and De Stijl movements. 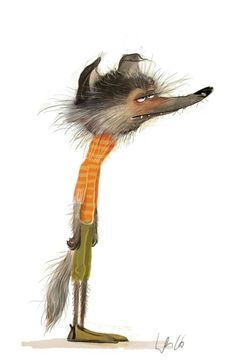 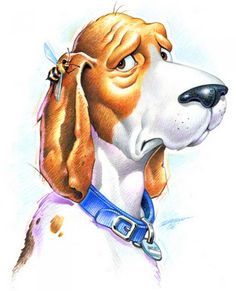 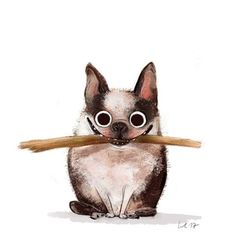 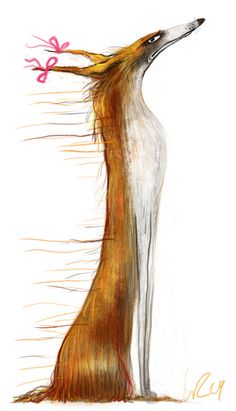 Hi there I'm a freelance illustrator from Berlin. I am working on character designs, children`s books, magazines and other... 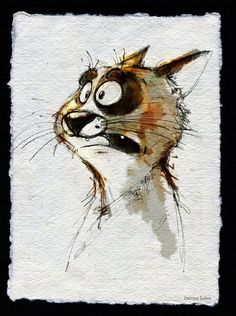 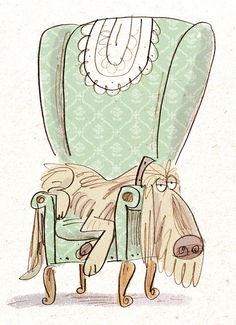 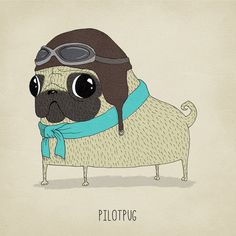 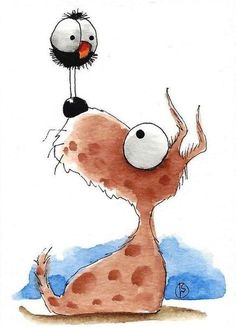 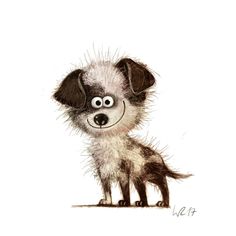 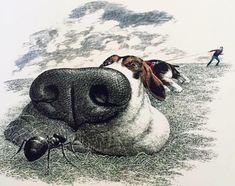 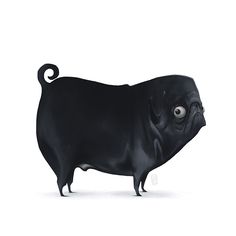 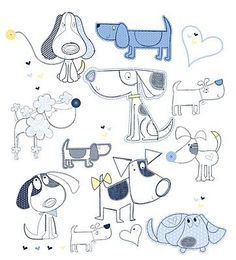 All about surface pattern ,textiles and graphics: I'm back its been too long since I added any work to my blog ......