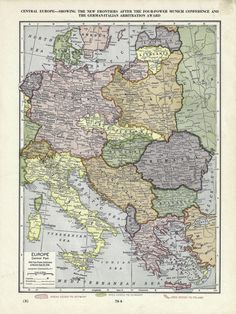 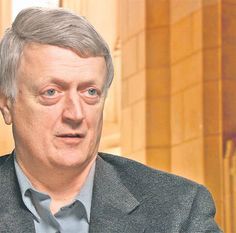 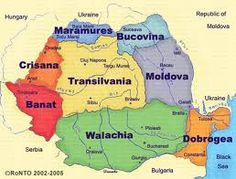 Live Abroad - check! In Romanian, Banat is where it's at! 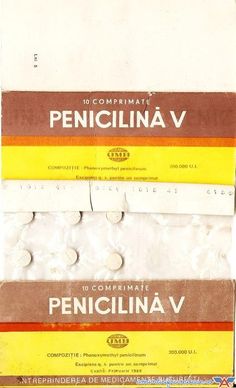 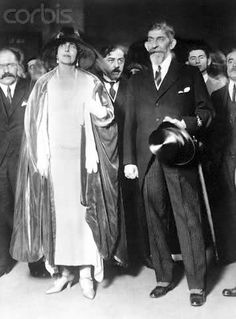 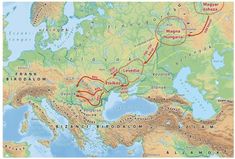 Maps on the Web

Migration of the Hungarian tribes from the Ural Mountains to the Carpathian Basin. 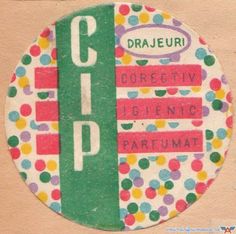 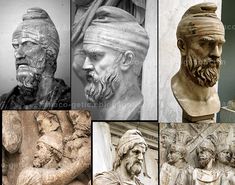 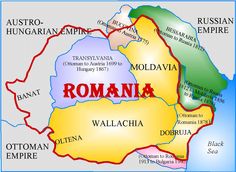 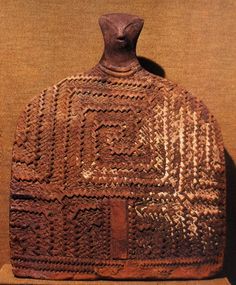 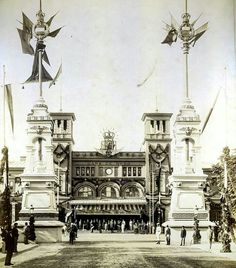 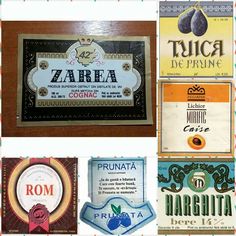 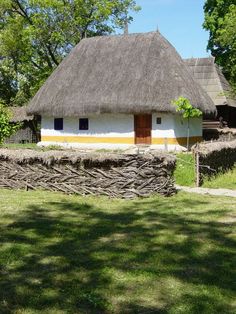 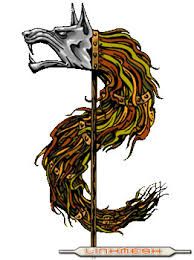 A balaur is a creature in Romanian folklore, similar to a European dragon. A balaur is quite large, has fins, feet, and is polycephalous (it usually has three, sometimes seven, or even twelve serpent heads).As a traditional character which is found in most Romanian fairy tales, it represents Evil and must be defeated by Făt-Frumos in order to release the princess (see also Zmey). It is also believed, in Wallachia that the saliva of a balaur can form precious stones 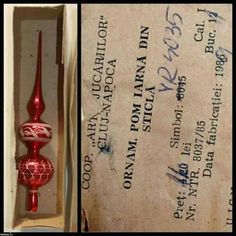 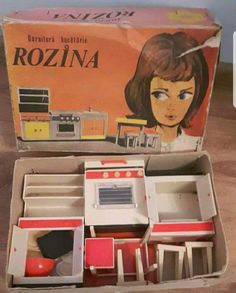