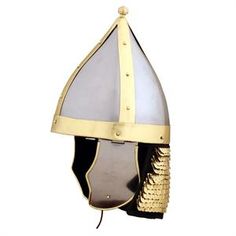 Samurai Swords and Japanese Katana Swords | Swords of the East

Swords of The East is an online retailer of samurai swords. We stock a huge range of Samurai Swords & Katana swords as well as other swords from around the globe. 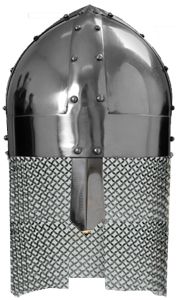 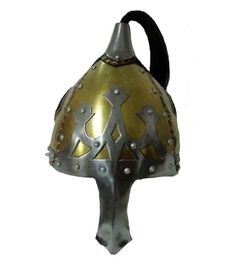 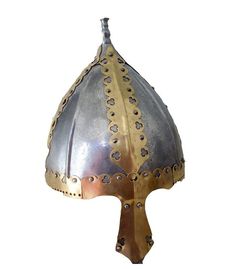 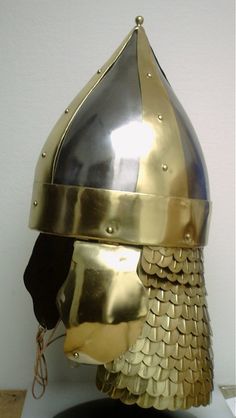 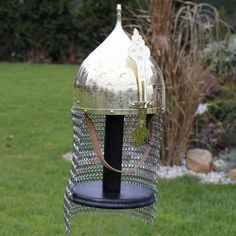 SALADIN | Ṣalāḥ ad-Dīn Yūsuf ibn Ayyūb (c. 1138 – March 4, 1193), better known in the Western world as Saladin, was an Arabized Kurdish Muslim, who became the first Sultan of Egypt and Syria, and founded the Ayyubid dynasty. He led Muslim and Arab opposition to the Franks and other European Crusaders in the Levant. At the height of his power, his sultanate included Egypt, Syria, Mesopotamia, Kurdistan, Hejaz, and Yemen. 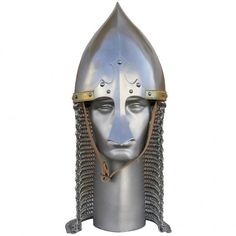 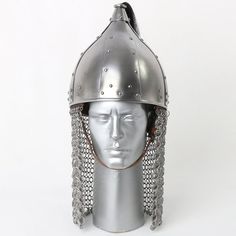 Turkish plumed helmet Standard version of this helmet comes with a padded liner inside. The plume is made out of artificial fibers. This helmet can be made to measure after your measurements ‘1a’ to ‘1j’ in this measurement chart. Please read our instructions, how to determine a helmet size correctly.