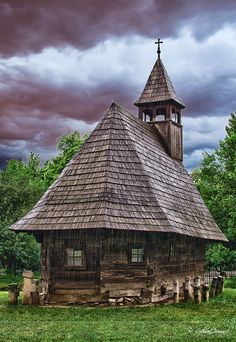 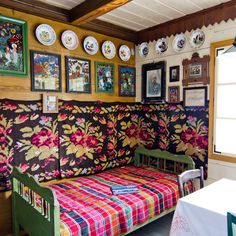 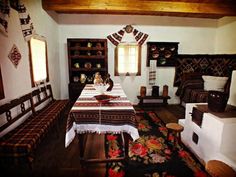 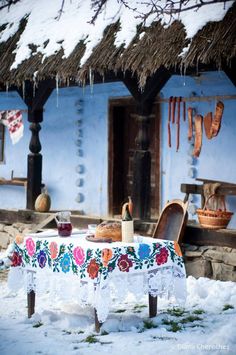 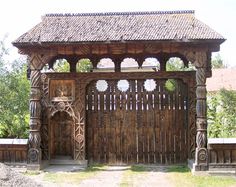 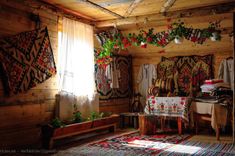 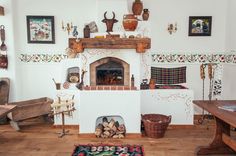 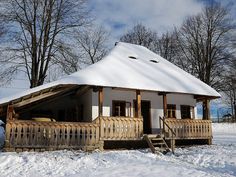 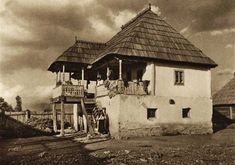 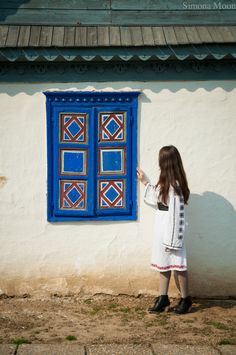 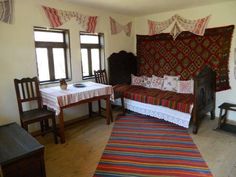 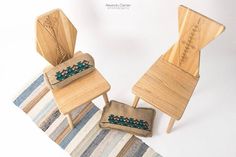 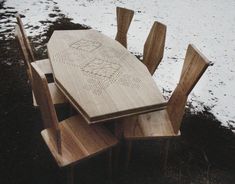 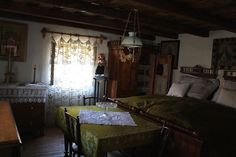 Traditional houses in rural Romania (case traditionale romanesti) *** Upon arriving in her new home country in 1869, the young wife of Prince Carl of Romania noticed in her writings: “Every R… 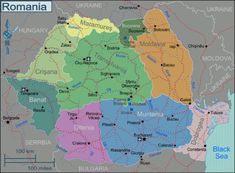 With a Black Sea coast to the south-east, it is bordered by Bulgaria to the south, Serbia to the southwest, Hungary to the northwest, Moldova to the northeast and Ukraine in both the north and the east. While its southern regions are usually seen as part of South-east European Balkans, Transylvania, its central and largest region, has a more western-central European look.