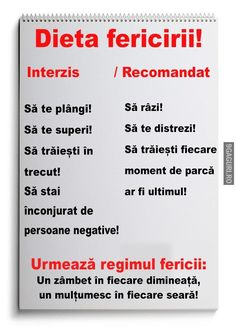 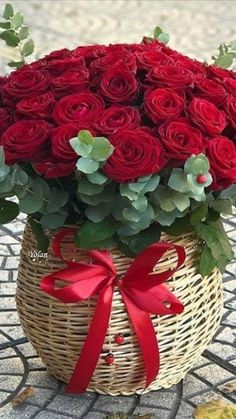 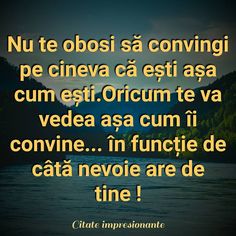 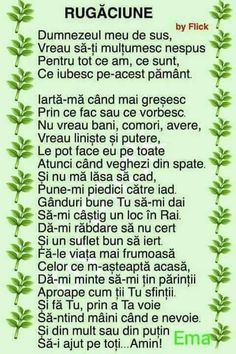 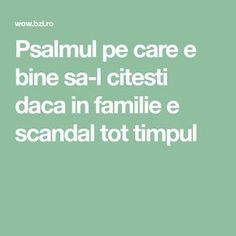 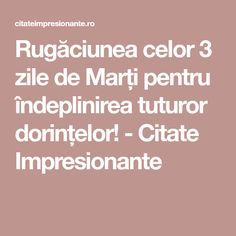 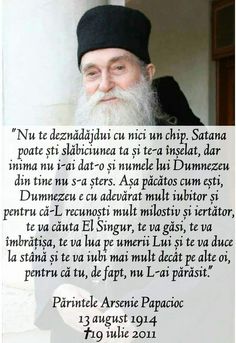 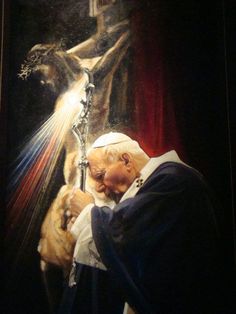 Everything You Need to Know about the Divine Mercy Devotion

Shortly before the outbreak of World War II, a simple, uneducated, young Polish nun received a special calling. On the night of Sunday, 22 February 1931, while she was in her cell, Jesus appeared to Sr. Faustina for the first time as the “King of Divine Mercy” wearing a white garment with red and pale rays emanating from his hea[...] 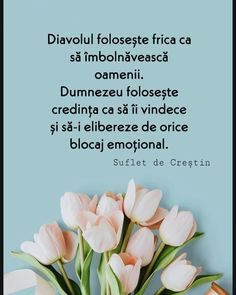 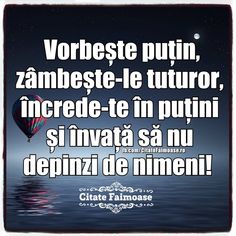 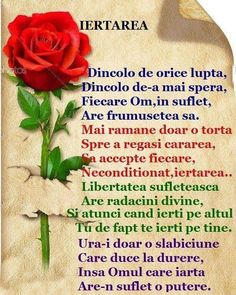 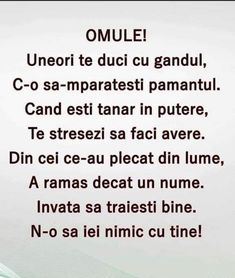 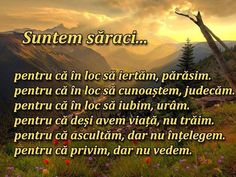 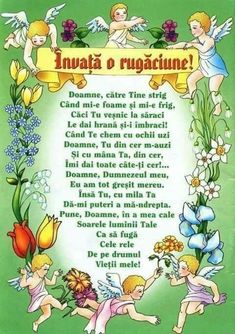 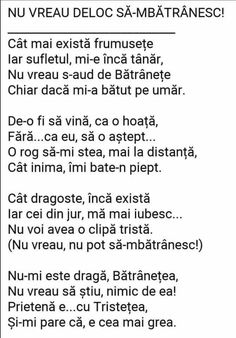 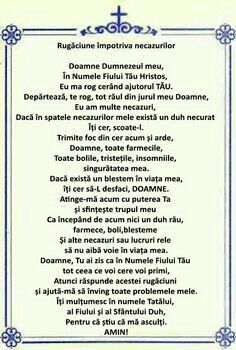