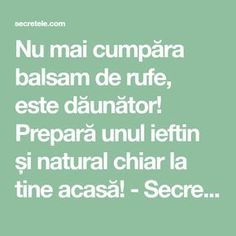 YOU HAVE THIS HERB IN THE GARDEN AND YOU DO NOT KNOW THAT IT CURES BALDNESS! - Healthy Beauty Ways

Rosmaris, also known as summeri rose, has been commonly used by the ancient Greeks who dedicated the plant to the goddess Aphrodite. Nowadays, this plant is called rosemary and it’s still very popular. According to alatest research, rosemary prevents aging and it also works as potent antioxidant agent. It‘s abundant in flavonoids, the compounds that […] 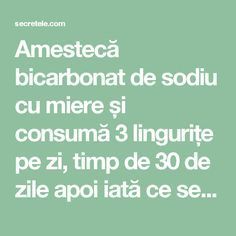 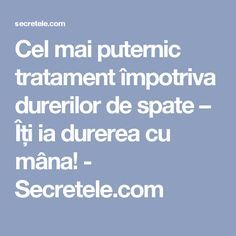 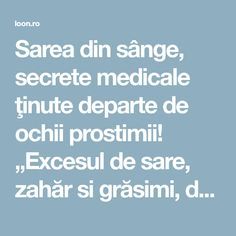 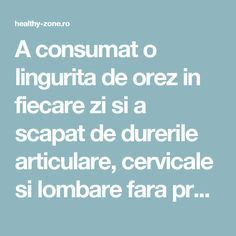 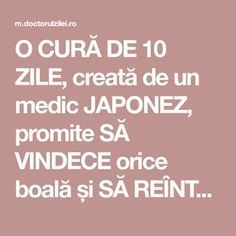 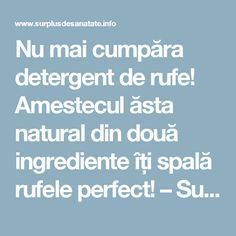 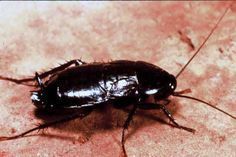 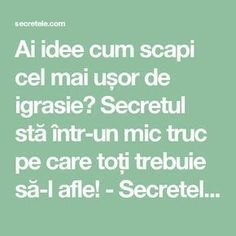 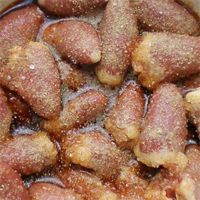 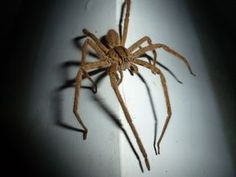 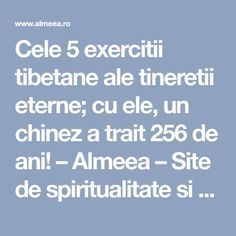 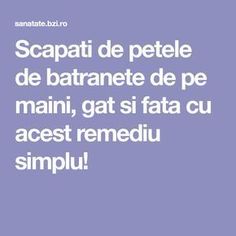 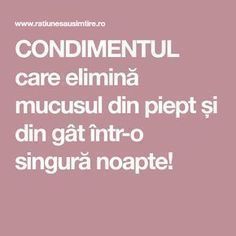