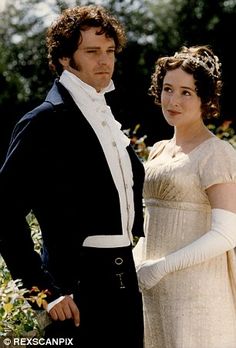 The book, by award-winning photographer Howard Schatz sees the 53-year-old actor play a womaniser who can't remember the name of his latest conquest and a concerned father who just heard gunshots while at the mall with his family. 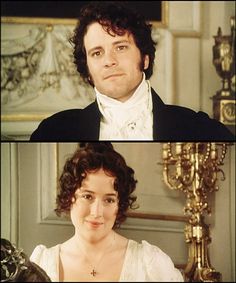 pride and prejudice 1995 on Tumblr

Find and follow posts tagged pride and prejudice 1995 on Tumblr 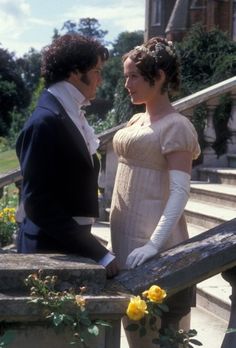 Remember a back in June when I posted the news about BBC adapting P.D. James's Death Comes To Pemberley? Well, there's been a lot of new photos and publicity for the BBC's new production of Death Come 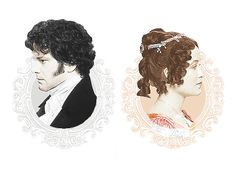 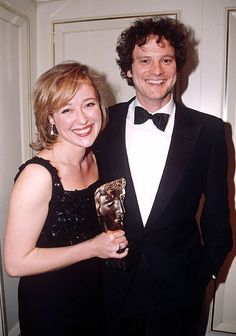 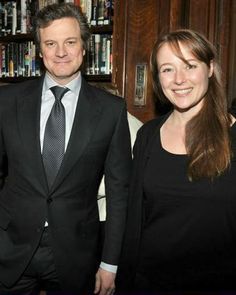 Great snapshot of Colin and Jennifer at a luncheon in New York City promoting The King's Speech! January 10, 2011 More photos here at zim... 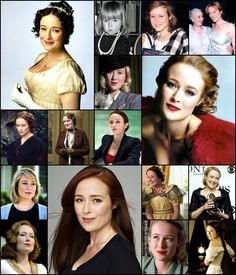 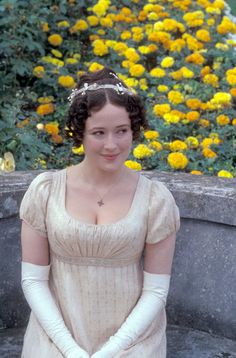 Get ready to steal the show in this iconic gown at your next Jane Austen event! This dress is a replica of the beautiful figured gown worn by Jennifer Ehle as Elizabeth Bennet in BBC's adoption of Pride and Prejudice when she danced with proud Mr. Darcy. This is your chance to own this iconic gown made in your own measurements! The gown has a low scoop neckline with a flattering gathered bodice. The neckline and sleeve bands are piped. The dress has a narrow waistband marking the empire… 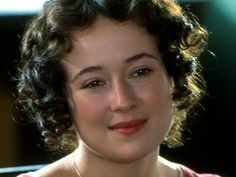 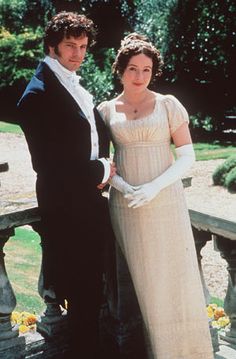 Top Ten Tuesday: Characters I'd like to swap places with for 24 hours

Top Ten Tuesday at Broke and Bookish Top ten characters I'd like to swap places with for 24 hours 1. Lucy Pevensie in The Chronicles of Narnia---I'd love to visit Narnia and Lucy is my favorite human character in the series. 2. Elizabeth Bennet in Pride and Prejudice---Mr. Darcy, need I say more? 3. Emma in Emma---Because it would be lovely to be rich and beautiful for at least 24 hours. 4. Hermione Granger---So I can hang out in Hogwarts with my best friends, Ron and Harry. 5. Anne Shirley… 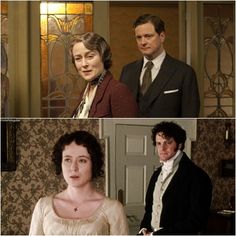 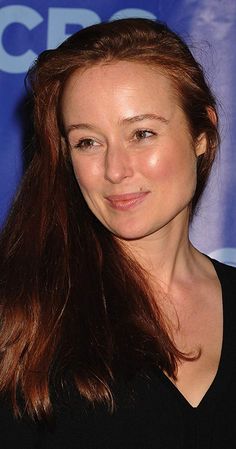 Jennifer Ehle, Actress: Zero Dark Thirty. Jennifer Ehle was born on December 29, 1969 in Winston-Salem, North Carolina, USA as Jennifer Anne Ehle. She is an actress, known for Zero Dark Thirty (2012), A Quiet Passion (2016) and Little Men (2016). She has been married to Michael Scott Ryan since November 29, 2001. They have two children. 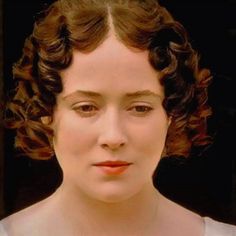 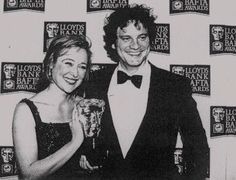 I love this picture from Elizabeth Bennet and Mr Darcy's wedding in Pride and Prejudice 1995! Colin Firth and Jennifer Ehle were perfect in their roles! 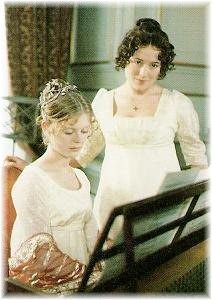 A blog about my favourite things in popular culture, including my fascination with the actor Richard Armitage.