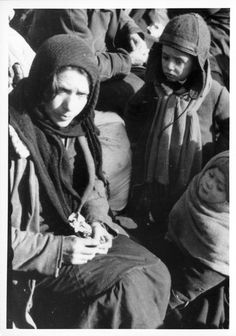 Lubny, Ukraine, A woman and children waiting at the assembly point before being murdered, 16/10/1941. The Jews of Lubny and the surrounding area were ordered to gather with their personal belongings on 16/10/1941. They were led to a site out of town and were murdered on the same day. 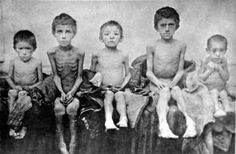 So often we publish lists that praise events in human history - tales of victory over diseases, disastrous situations, and the like. But, alas, history is also replete with events that we must remember so as to not repeat them, but we wish had never happened. This list looks at ten of the worst moments in history when man showed that he can act with utter contempt for the rest of man. 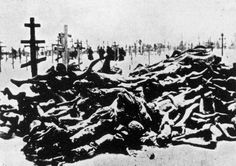 The Ukrainian Famine/Genocide "Holodomor" of 1932-33

Stalin's Genocide in Ukraine Currently there are a number of excellent sources for accurate information on the internet and in books. This is especially true in the Ukrainian language since the fall of the Soviet Union and the opening up of Communist Party and NKVD/KGB archives, but we will currently limit ourselves to English sources. Here are a few good web resources: http://faminegenocide.com/resources/resources.html#facts http://www.holodomorct.org/history.html Holodomor curriculum For… 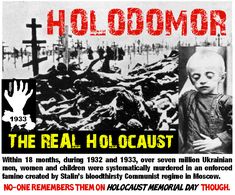 ARTIFICIAL HUNGER IN UKRAINE IN 1932-1933 WHY UKRAINE INSISTS ON THE FACT OF GENOCIDE In 1932-1933 an unprecedented famine struck Ukraine – a country, which was previously known as the “Breadbasket of Europe”. Unlike in numerous cases of famines in European history, caused by natural disasters, bad harvest, or consequences of wars, Ukrainian famine of 1932-1933 was an artificial measure, undertaken by the regime of Joseph Stalin within the implementation of the Soviet project. This policy…

Ukraine's famine is just one of many tragedies to emerge from the Stalin era. On the 60th anniversary of the UN Genocide Convention, debate continues about the millions who died in Soviet deportations and purges, recalled by surviving generations as "forgotten genocides" 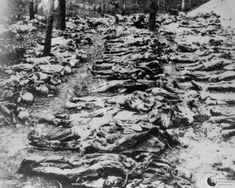 Here is some communism/socialism for those who still believe in current administration. Stalin's mass executions of his own people. 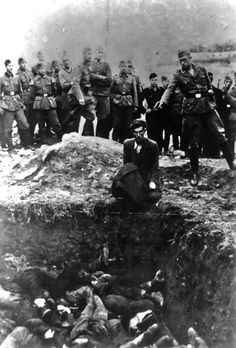 The Ten Most Iconic Photos Of The 1940s

A decade defined by war and insurmountable courage and loss -- a look at the ten most iconic photos of the 1940s! 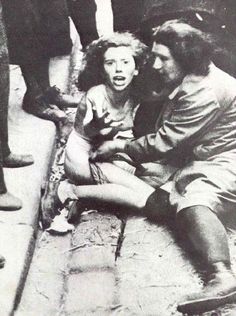 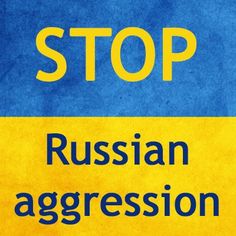 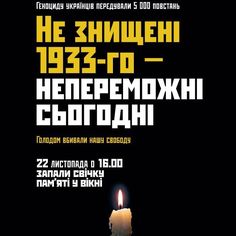 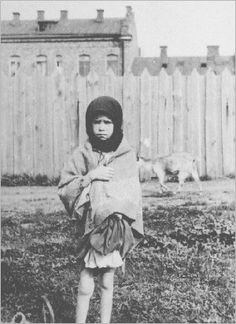 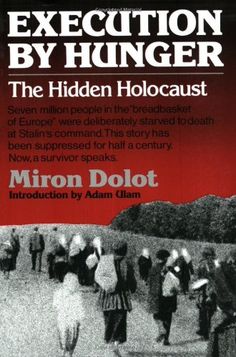 Execution by Hunger: The Hidden Holocaust 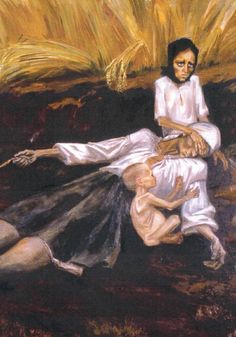 GENOCIDE OF UKRAINIAN NATION IN the XXth CENTURY (1932-1933) Joseph Stalin, leader of the Soviet Union, set in motion events designed to cause a famine in the Ukraine to destroy the people there seeking independence from his rule. As a result, an estimated 7,000,000 persons perished in this farming area, known as the breadbasket of Europe, with the people deprived of the food they had grown with their own hands.,from Iryna

Ukraine: Victim of the russian communist