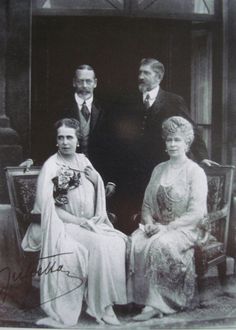 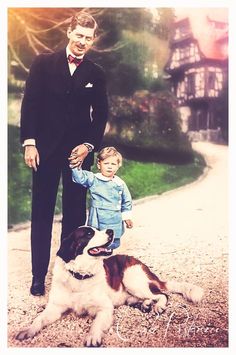 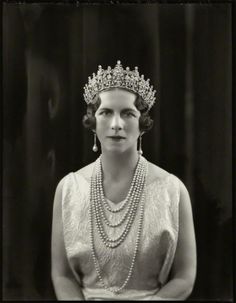 You won't find much of this sort of straightforward Christian art on my blog; with the exception of the Renaissance or Baroque periods, I find most religious art pretty boring. But I think this one is interesting, if only as a perfect example of the fraudulent transformation of an impoverished Middle Eastern Jew into an aristocratic Northern European. I also love the distinctly uncomfortable looking child, with his awkward stance and sad eyes; he looks like he wants to bolt. *** Carl… 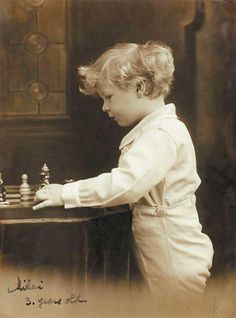 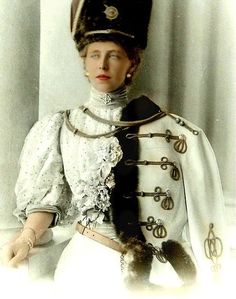 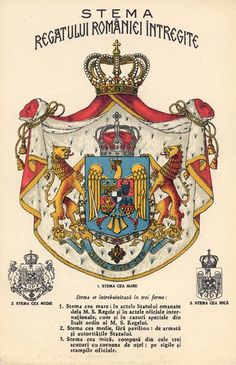 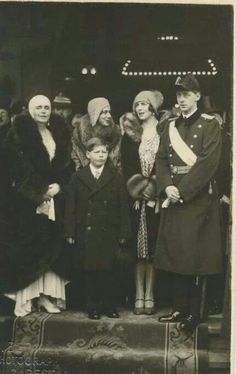 Queen Marie of Romania and Family.A♥W 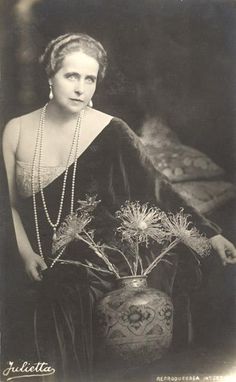 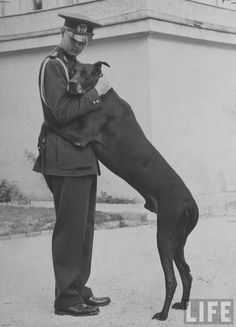 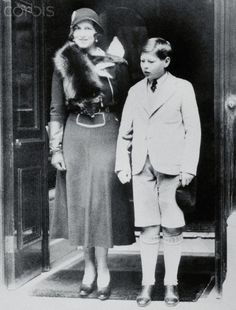 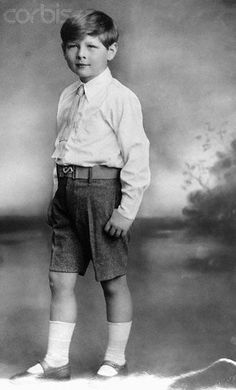 Prince Michael of Romania at about 5 years old, when he became king after the death of his grandfather, King Ferdinand, his father, King Carol II, having renounced his rights to the throne. A regency was appointed to rule until Michael reached his majority. However, his father reclaimed the throne before Michael came of age. 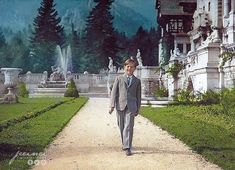 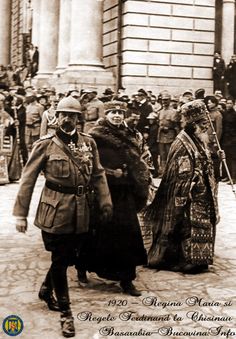