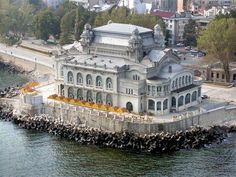 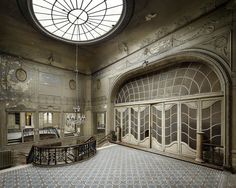 13 Things I Found on the Internet Today (Vol. CLXXII)

1. Before alarm clocks were invented, there was the knocker-up The old English occupation known as a "Knocker-Upper", involved going from client to client and tapping on their windows (or banging on their doors) with long sticks until they were awake. It lasted into the 1920s. Found on the Gen 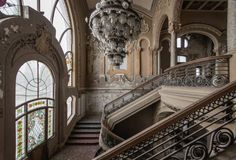 Pictures And Stuff, Decadence And Debauchery 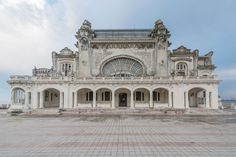 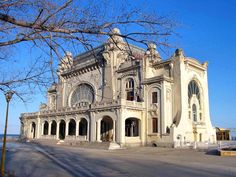 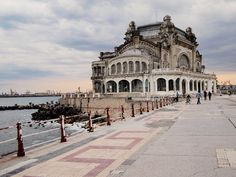 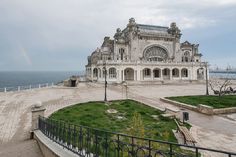