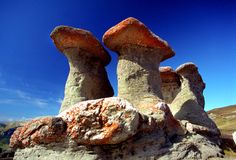 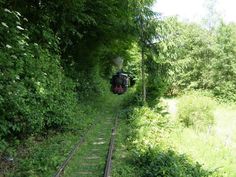 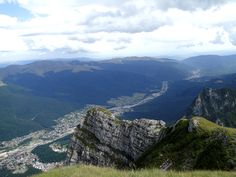 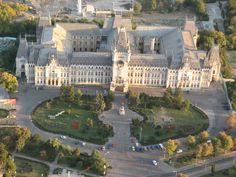 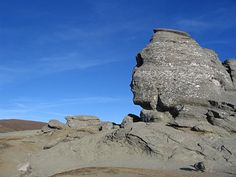 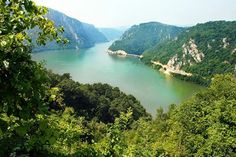 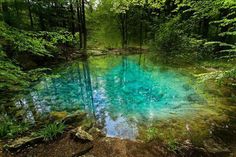 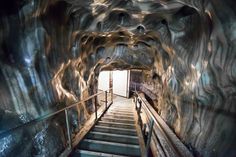 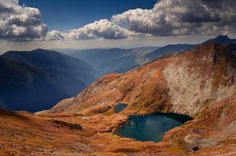 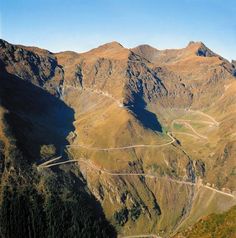 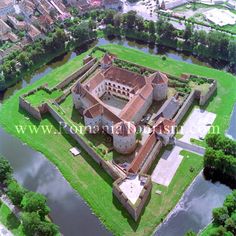 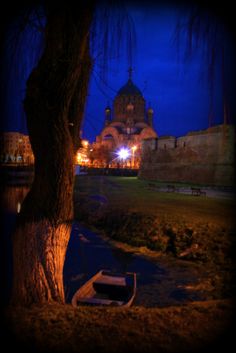 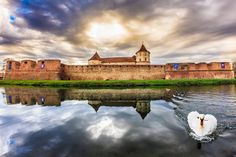 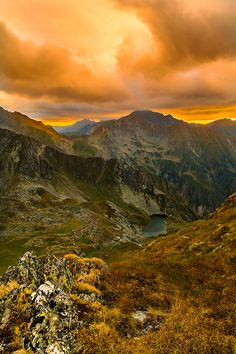 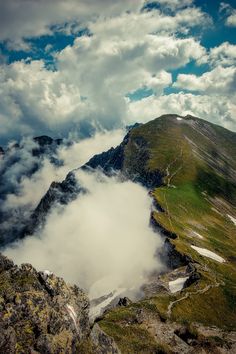 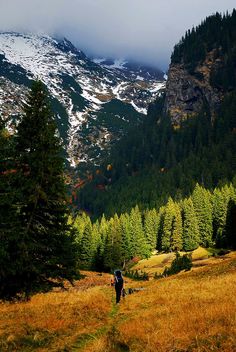 Fagaras, in the Romanian Carpathian Mountains. 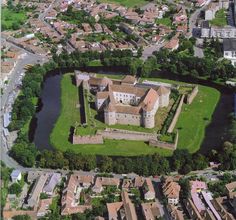 20 Impressive Moats Around the World

A moat is a deep, broad ditch, typically filled with water, that surrounds a castle, building or town. Historically, it provided a preliminary line of defence. In some places moats evolved into more extensive water defences, including natural or artificial lakes, dams and sluices. In later castles the moat or water defences may have been largely ornamental.

Get your own corner of the Web for less! Register a new .COM for just $9.99 for the first year and get everything you need to make your mark online — website builder, hosting, email, and more. 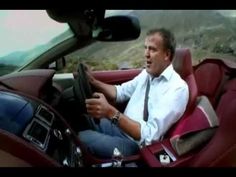 10 Breathtaking Roads Around the World