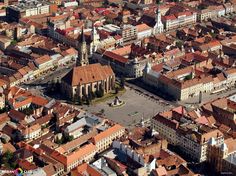 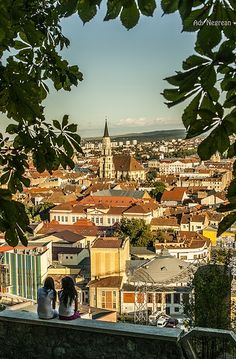 Cluj, the most beautiful town in Transylvania. I love Cluj! 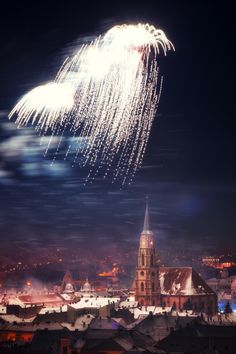 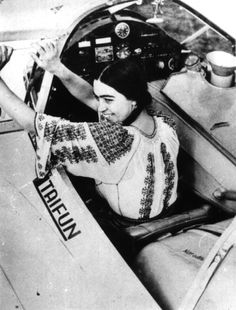 thecyberflaneur: “ A skydiver and a pilot (apparently the first female pilot in Romania), Smaranda Braescu broke several records in the 1930s. Not only that, but she also joined those who took a stand... 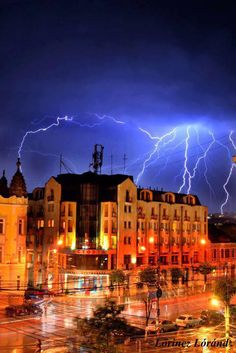 Romania ,Cluj - the most important town in Transylvania 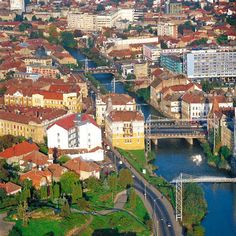 Cluj-Napoca, Somes River. On the site of the city was a pre-Roman settlement named Napoca. After the AD 106 Roman conquest of the area, the place was known as Municipium Aelium Hadrianum Napoca. The city is surrounded by forests and grasslands. Rare species of plants, such as Venus's slipper and iris, are found in the two botanical reservations of Cluj-Napoca, Fânaţele Clujului and Rezervaţia Valea Morii ("Mill Valley Reservation"). #romania 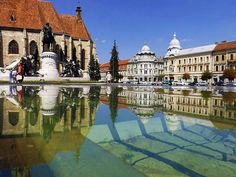 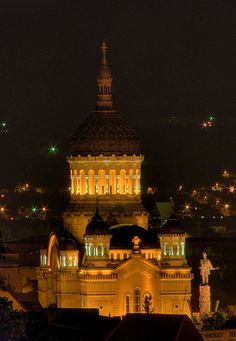 A night shot of the Cluj Orthodox Cathedral. Just in the lower right you can spot the Communist style Avram Iancu monument - a Romanian National Hero of the 19th century. 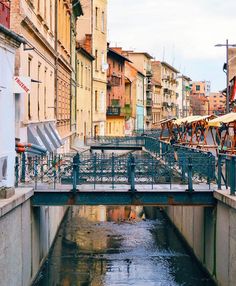 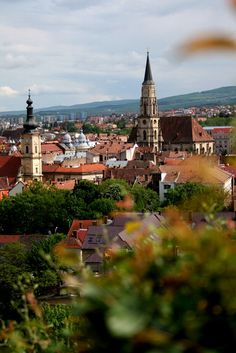 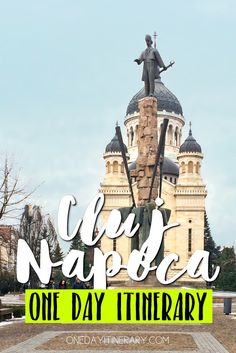 Follow this guide and make the best of your trip even if you're short on time. These are the top sights and things to do on your one day in Cluj-Napoca. 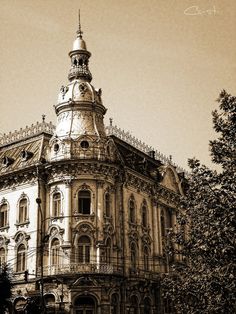 Cluj-Napoca, Romania - Moms hometown. If only they had kept theese buildings in good shape. Such a shame! 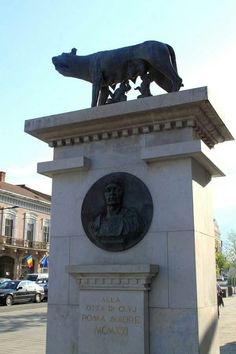 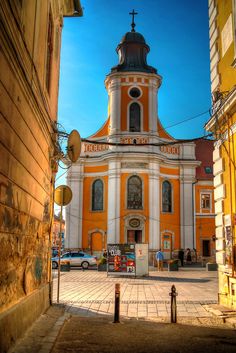 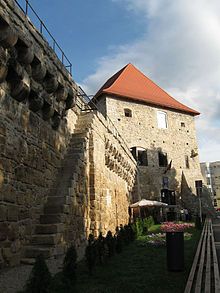 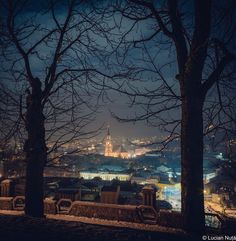