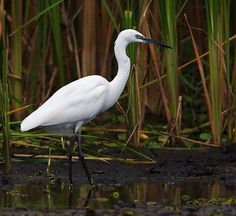 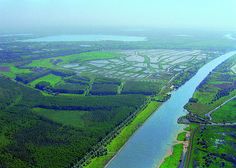 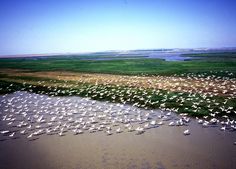 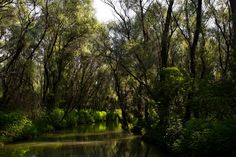 The Danube Delta - Letea Forest is the northernmost subtropical forest in the world and the only place in Europe where wild vines grow. Letea Forest is home to about 3,600 wild horses, the last remaining horses to roam free on the European continent. 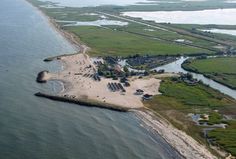 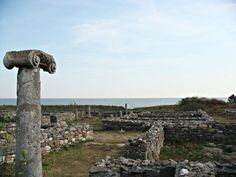 Histria or Istros , was a Greek colony or polis near the mouths of the Danube, on the western coast of the Black Sea. Established by Milesian settlers in order to facilitate trade with the native Getae, it is considered the oldest urban settlement on Romanian territory. Scymnus of Chios (ca 110 BC), dated its founding to 630 BC, while Eusebius of Caesarea set it during the time of the 33rd Olympic Games (657 – 656 BC). 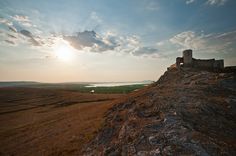 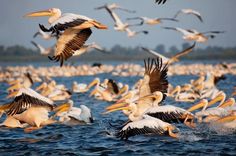