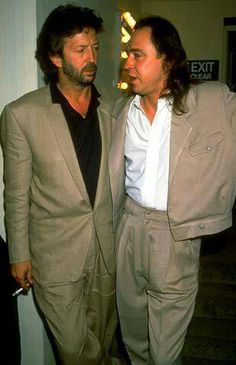 Stevie and Eric, what a great pic! 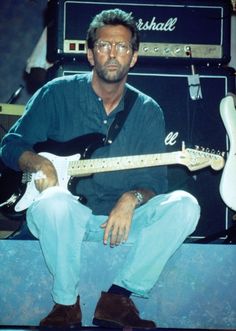 Eric Clapton ~ When I get to Heaven I'll ask THE LORD for TWO THINGS (1) A Red & Gold Strat (2) The Talent to play Like Eric Clapton. 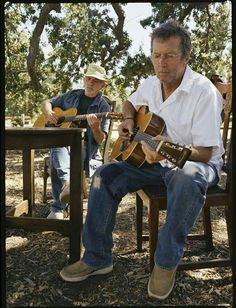 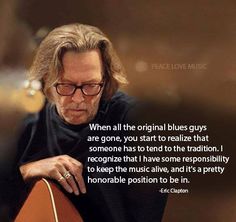 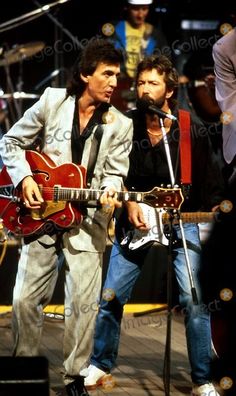 Harrison and Clapton at the Carl Perkins Tribute 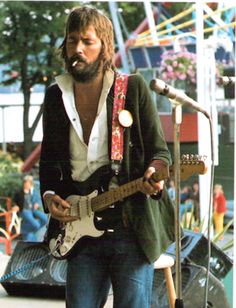 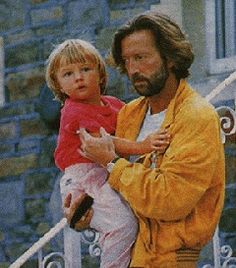 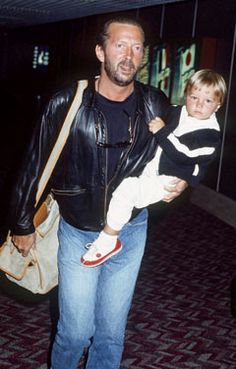 The birth of his son, Conor, in 1986, was a wake-up call for Eric Clapton: his drinking, resumed during the breakup of both his marriage and his affair with the baby's mother, had to stop. Back in rehab, on his knees, he finally found the help he needed. In an excerpt from his autobiography, the rock 'n' roll master recalls the tragedy of four-year-old Conor's death--and the sobriety and the music that kept him sane. 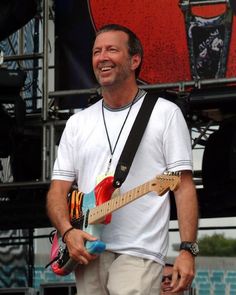 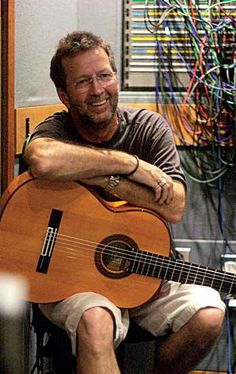 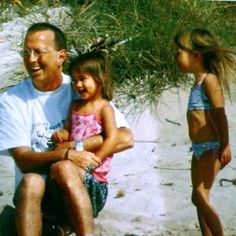 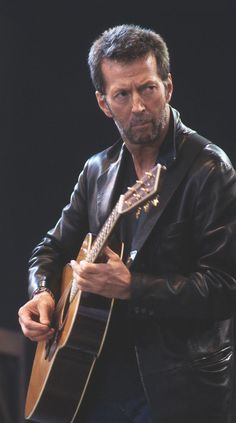 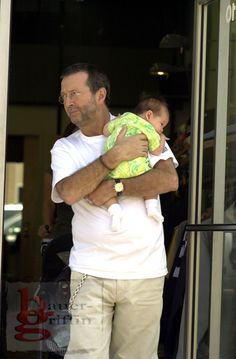 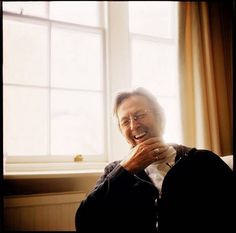 Eric Clapton, one of the few pictures you see that beautiful smile, love it:) 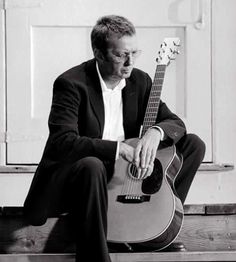 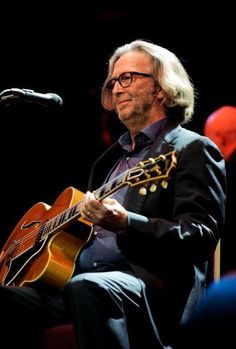